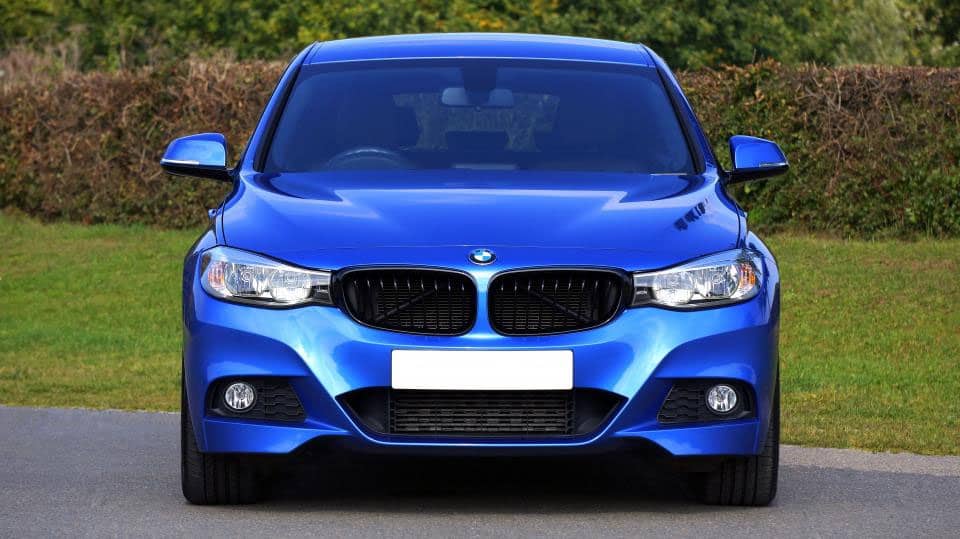 After the BMW M2 Competition specs were accidentally leaked on the manufacturer’s website, car industry experts and enthusiasts have been anticipating its arrival on the shores of Australia. BMW Australia has since unpublished the web page, but the company has confirmed that the M2 Competition’s consumer production is underway and will come soon to the country.

Featuring a 3.0-litre twin-turbo straight-six engine based on the design of M2 and M4, the M2 competition is expected to generate 550Nm and 302kW. Undoubtedly, it can match or even exceed the performance of the M4 Competition.

One of the first things that you will notice on the M2 Competition is the improved twin-kidney grille, which is notably larger and features a sharper design. It’s obvious that it was inspired by more recent BMW models, like the latest generation of the 5 Series, but instead of using chrome, BMW opted to go for high-gloss black in painting the grille. This may be an option you can request for various models, however it’s not a standard feature on the regular M2.

You can find three small intakes on the central element of the splitter along with an improved honeycomb mesh. The design of the side vents are sharper and slightly bigger, and you will notice that the inner fins have a different shape. Both of these modifications are expected to enhance aerodynamics, whilst the headlamps have been improved to feature the latest adaptive LED technology of BMW.

You will find that the M2 Competition’s profile is similar to the regular M2, however, there are three main differences: for one, the mirror caps have a more aerodynamic and aggressive design, and they look identical to what the M4 has. Apart from that, only the wheels are notably new. Another key point to mention is that the window trim is chrome instead of high-gloss black. Finally, the 19-inch forged wheels are more lightweight than the standard rims.

It’s pretty difficult to spot the new features at the back, but it’s safe to say that BMW didn’t make a lot of improvements here. On the other hand, the taillights are new, featuring an improved LED cluster design. What’s more, the reverse lights are now positioned lower than before. BMW also revised the diffuser, but you will notice that the changes are minimal and unnoticeable, unless you look under it. BMW have also incorporated black exhaust pipes to give the recognisable Completion look.

What to Expect Under the Hood

The cooling system of the M2 Competition has been based on the M4 Competition. The main radiator is assisted by an oil cooler and two side radiators. Some experts in the industry refer to it as the ‘baby M4’, saying that it can jump to 100km/hr within just 4.2 seconds as long as it has the 7-speed DCT.

Apart from the engine, the most notable feature in the engine bay is the plastic strut brace that is reinforced with carbon fibre. Based on what the M3 and M4 have, it only weighs 1.5kg. Under the body, the suspension control arms are built with forged aluminium, while the wheel carriers have a five-link rear axle.

Inside the cabin, you will find that BMW gave the M2 Competition a more race-inspired look, however aside from that, the European car manufacturer did not do much to upgrade what the M4 has.

On the other hand, there are still some features worth mentioning. For instance, the instrument cluster which has been redesigned to include BMW’s Black Panel technology. The steering wheel that’s wrapped with leather now features the red M1/M2 button, allowing the driver to change vehicle dynamics. As a standard, the dashboard, the centre console and the door panels have carbon-fibre trim, a feature that the regular M2 lacks.

You’ll also find other customisations on the door sills, which feature ‘M2 Competition’ lettering. The standard seats are identical to what the M2 has, however you can opt to have the new M Sport bucket seats that come with illuminated ‘M2’ badges and integrated headrests. You can expect the seats to feature M-spec seat belts, and if you truly want class, you can get them with Dakota perforated leather upholstery. Whilst these are only available in black, you can still opt for orange or blue accents.

What to Anticipate from the M2 Competition

According to BMW Australia CEO Marc Werner, there has been a strong demand for the regular M2 model, which clearly indicates that the M2 Competition will become widely popular. The current M2 is enjoying success in the Australian market and many cannot wait for its arrival.

The specific launch date, pricing and availability are expected to be announced later this year, but once it’s out, make sure you bring your unit to European Prestige Auto Service for maintenance and repairs. In this way, you can ensure that your M2 Competition receives luxurious servicing from only highly experienced professionals, allowing your vehicle to continue to perform at its best for years to come.

At European Prestige Auto Service, we have a team of qualified and skilled BMW technicians and mechanics who know your luxury vehicle like the back of their hand. Whether you need a simple oil change or repairs for major collision damages, we’ve got you covered!

As trusted as your doctor: Bringing ‘prestige’ to the motoring industry
January 3, 2017