Everything You Need to Know About Audi 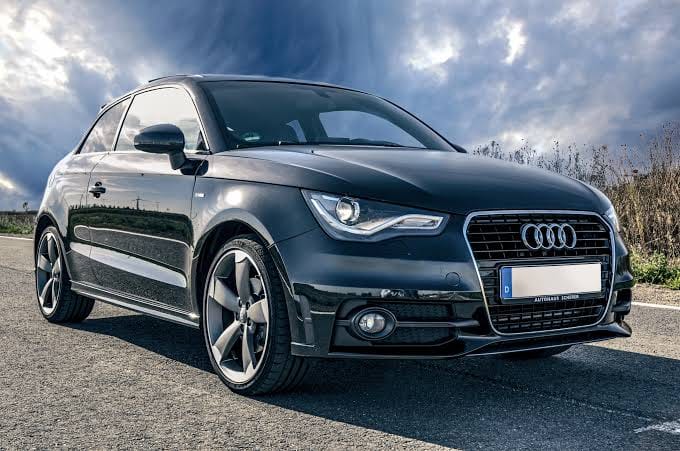 Finding yourself intrigued by that iconic four ring symbol? Audi has remained as one of the most popular European car brands for decades now. Perceived as the epitome of highly luxurious yet superior performing vehicles amongst a range of vehicle enthusiasts, the brand continues to enthral a diversifying range of drivers worldwide.

Whether you yourself are an Audi vehicle owner, an aspiring owner, or simply someone who’s interested in what lies behind the face of this prestigious vehicle manufacturer, there’s a great many things you can learn about the Audi brand, its origins and some of its greatest achievements. We’ve listed everything you need to know about Audi in this article below, so prepare yourself for a range of interesting insights and surprising facts you may or may not have heard of before.

Originally, Audi founder August Horch wanted to name his newly formed company August Horch Automobilwerke GmbH. However, due to copyright infringement issues concerning the title of his previous place of work, Horch & Cie. Motorwagenwerke, he was forced to drop ‘Horch’ from the company’s name. Horch ultimately decided to use the name Audi for his brand instead, the Latin version of ‘Horch” which also translates to “listen.”

August Horch, founder of Audi, was a German engineer who worked under Mercedes-Benz founder Karl Benz after obtaining his engineering degree. He first worked as a manager for one of Benz’s engine assembly departments, before finding himself a position as the head of motor vehicle construction. After three years, he spread his wings and left the nest to make a future of his own.

Did you know that Audi has been conducting crash tests on their vehicles for over 75 years? It’s true! To demonstrate the impeccable durability and safety features of their high-class vehicles, Audi would push their cars down a hill in front of a group of people, watching it roll and eventually come to a stop. Following this, they inspected the vehicle to find the engine was still running whilst the body remained somewhat undamaged. It goes without saying that these guys truly made a statement about the level of safety their vehicles had to offer.

If you’re a sucker for fast and furious vehicles, then you’ll be pleased to know that Audi contributed towards producing one of the fastest race cars of its time. In 1938, The Auto Union teamed up with Ferdinand Porsche, founder of the Porsche car company, to design and manufacture a V18 race car featuring 560 horsepower. This incredible vehicle managed to go over 430 kmph!

With the help of Stanford University researches, an autonomous Audi vehicle named Shelley was developed for the purpose of further understanding the functionality of race car driving. Shelley raced to the top of Pikes Peak in 2010, just 19 minutes over the world record set by race car driver Sebastian Loeb. Shelley may not have broken the record, but you have to admit that an autonomous car that can navigate tight turns and reach speeds of over 190kmph is still pretty impressive.

Trip to the Moon

If an autonomously driven race car wasn’t crazy enough, then get ready to hear this next fun fact. Audi’s lunar rover was developed with the help of PTScientists and is currently destined for a journey to the moon, where it will be used to explore the landing site of the Apollo 17 mission. After the installation of a 4G network with the help of Vodafone, another sponsor of PTScientists, the organisation aims to live broadcast exploration of the lunar environment back down to Earth, all in high definition quality.

Do you have any questions? Please leave a comment below and we’ll be happy to answer your questions!